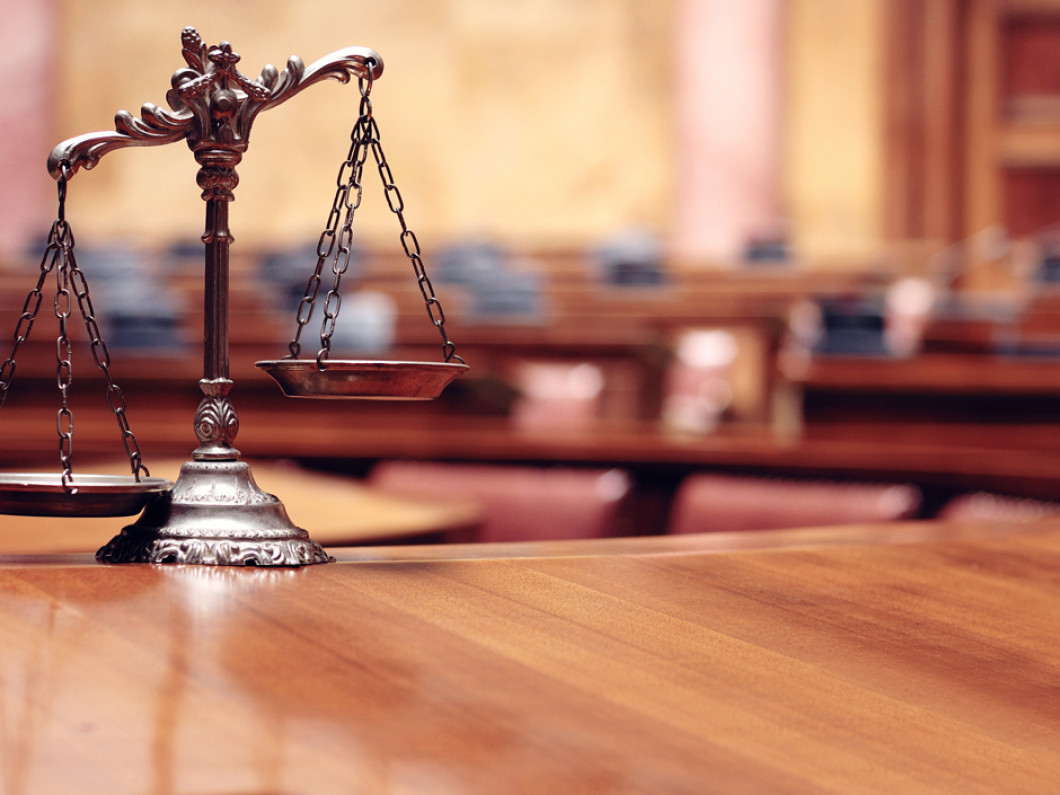 Very often, the thought of drafting a Will or planning for other death situations forces people to confront their mortality. The thoughts of one's death and dying can be very unsettling. What better way is there for a person to let their family members know of their intentions after they are dead and no longer here with us than to have it in writing? In the absence of a document that states the intent of the decedent, there is no way to know who the decedent would have wanted to inherit his or her estate or what he or she would have wanted to happen to their remains after their death. Absent a Will or other documents that plans for post death situations, state law decides who gets to inherit or what happens to a person's remains.

Law Offices of Omonzusi Imobioh will help you with:

DIRECT YOUR LIVING WILL TODAY

Death is not the only scenarios where a person would want to make their intentions known ahead of time. A young, healthy, and vibrant individual may find him/herself in a condition where other people are left to decide what that person would have wanted. Law Offices of Omonzusi Imobioh will also provide you assistance in the following areas:

In situations where a person is unable to take care for his/her own personal well being or property and there are no feasible alternatives to guardianship or support and services available to avoid the necessity for a guardian such as in the case of a minor or an incapacitated person, a guardianship might be the answer. If you find your loved one in such a situation, give Law Offices of Omonzusi Imobioh a call.